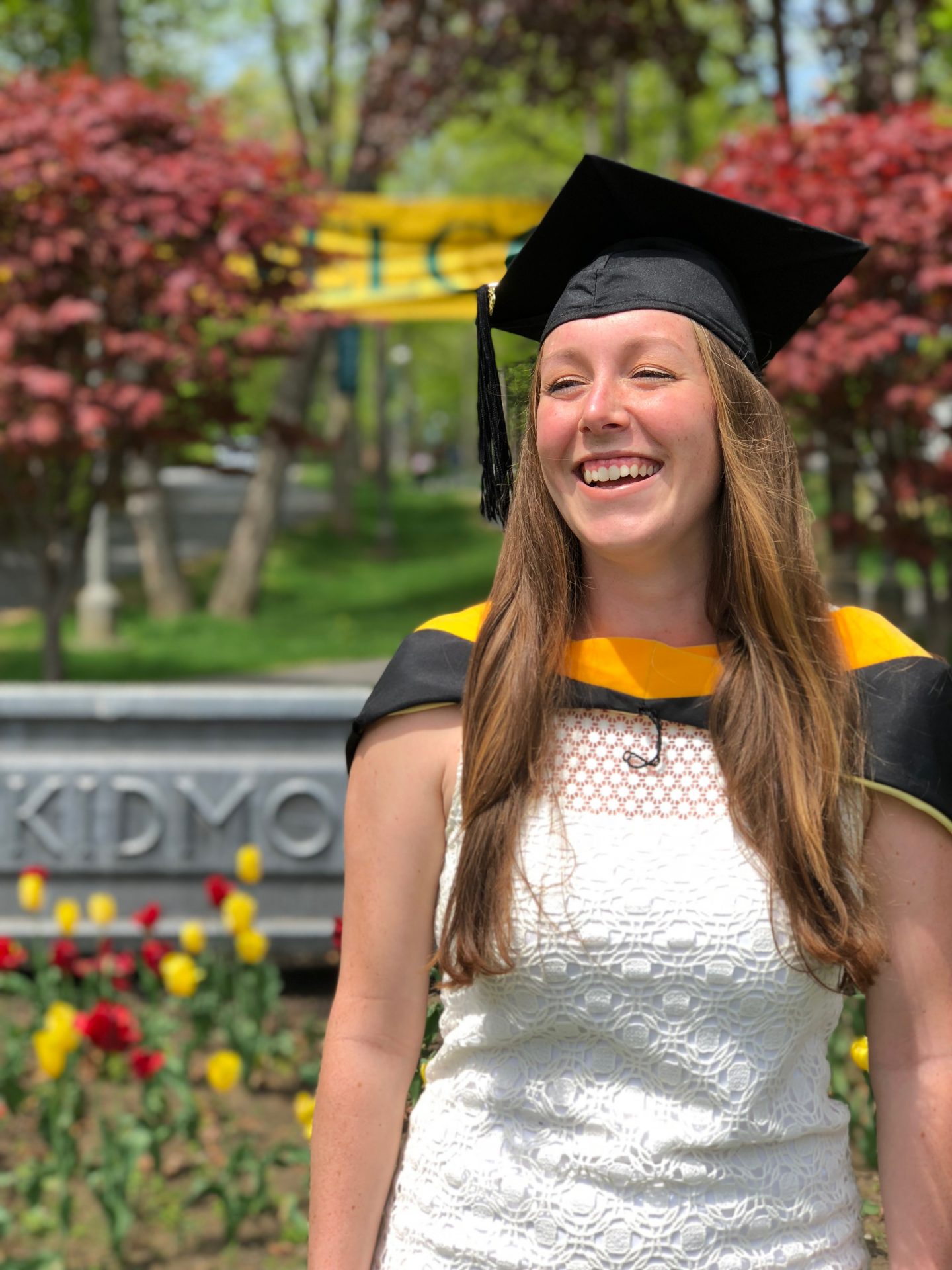 It still hasn’t quite hit me yet that I have graduated. I think it will really sink in when I don’t go back for preseason this fall, since I have been going to preseason for the past 8 years! I thought it would be nice to do this post for anyone who can relate or maybe anyone who can learn something from what I have learned the past 4 years.

Let me begin by saying that context is key. No one will have the same experience in college, even if you go to the same school. For me, I went to a small liberal arts school and played field hockey. A lot of what I learned or went through definitely are impacted from these factors.